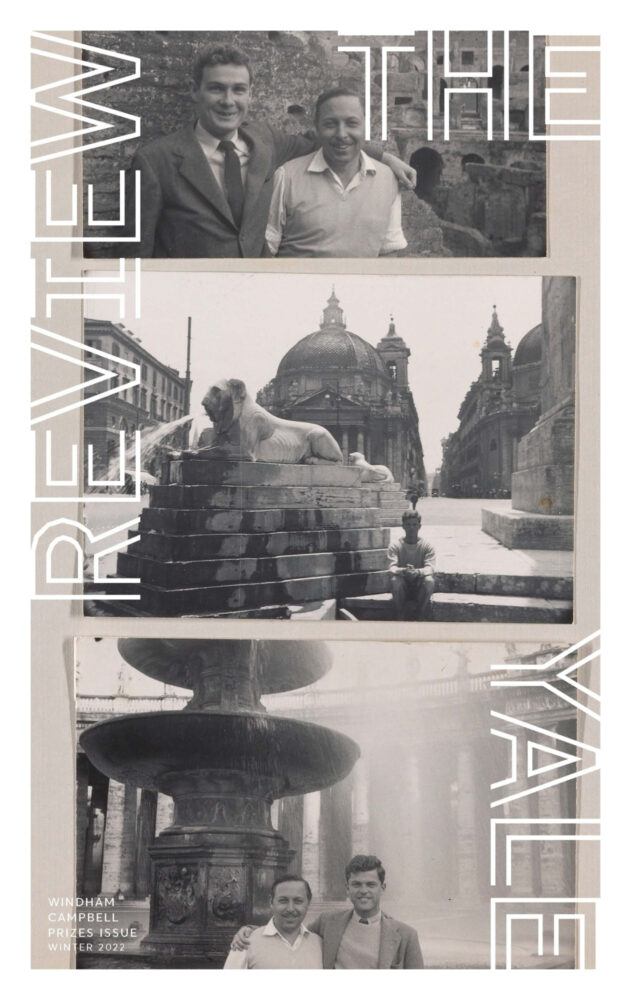 THE THRILL OF READING great writing happens when language meets feeling and changes the way we think forever. We don’t know why it has this effect or necessarily how to reproduce it, but when it happens, we know it.

Often we bestow a literary prize upon these works, calling the winner “the best.” One can love great writers equally for different reasons, however, without ever caring about which one is “the best.” When Donald Windham established the Donald Windham–Sandy M. Campbell Literature Prizes in honor of his lifelong partner Sandy Campbell, whose money he had inherited, it embodied this spirit. Unlike most literary prizes that pit writers against each other, Donald Windham wanted us only to find them, celebrate their accomplishments, and support their future work.

There was an extraordinary spirit of generosity in his gift. In his will, he spoke of “warmth” as a value, and then he did something donors almost never do: he left the decisions about how and to whom to give the prizes up to the people who managed them. It is the rare person who gives large amounts of money without asking for something significant in return.

And so the Windham-Campbell Prizes were born. A decade, eighty-three writers, and more than thirteen million dollars later, we’re celebrating our tenth anniversary with yet another extraordinary group of writers from around the world.

There is no winner. There are eight uniquely wonderful writers. We celebrate them all. As we have done since 2020, the Windham-Campbell Prizes and The Yale Review have collaborated to do so in the pages of The Yale Review, another space where we celebrate writers’ diverse minds and aesthetics. In the pieces below, you will find work from this year’s winners but also a sampling from former Windham-Campbell Prize recipients who were kind enough to share new work with us. We invite you to a festival in print, in the hopes that you will relish these words now and in the years to come. 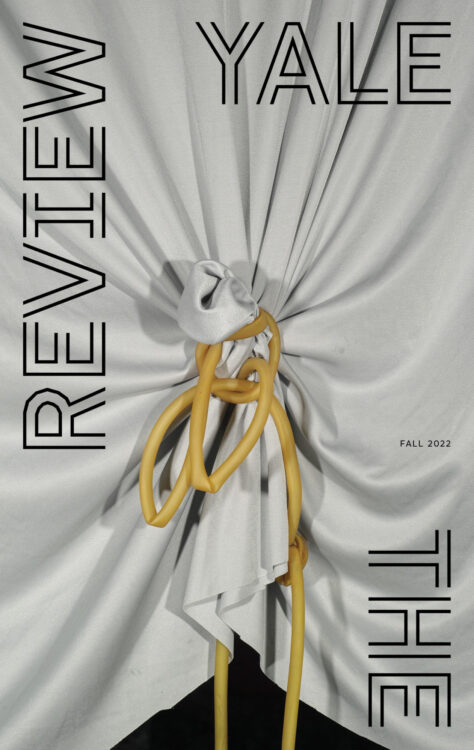 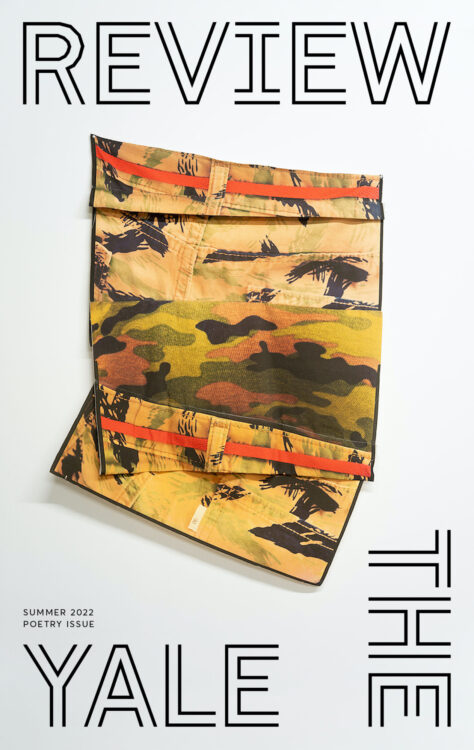 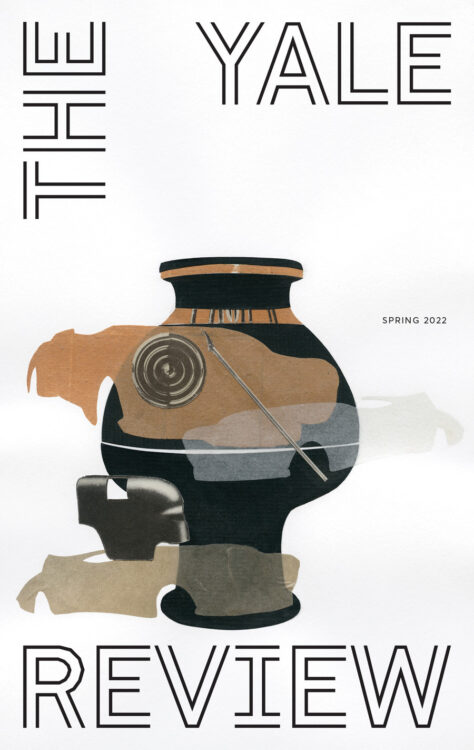 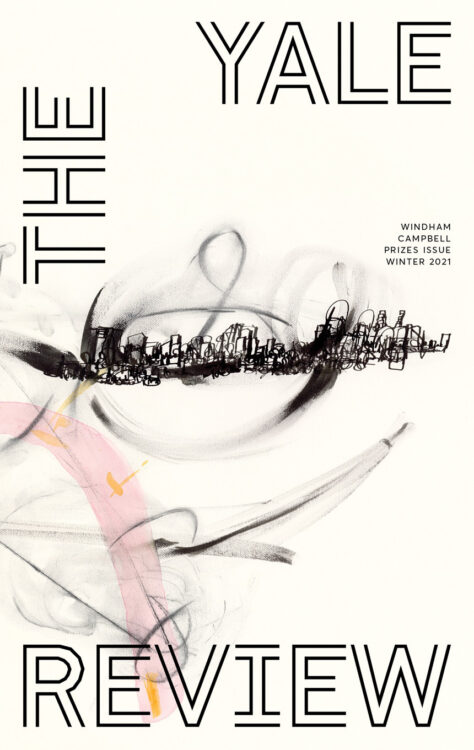 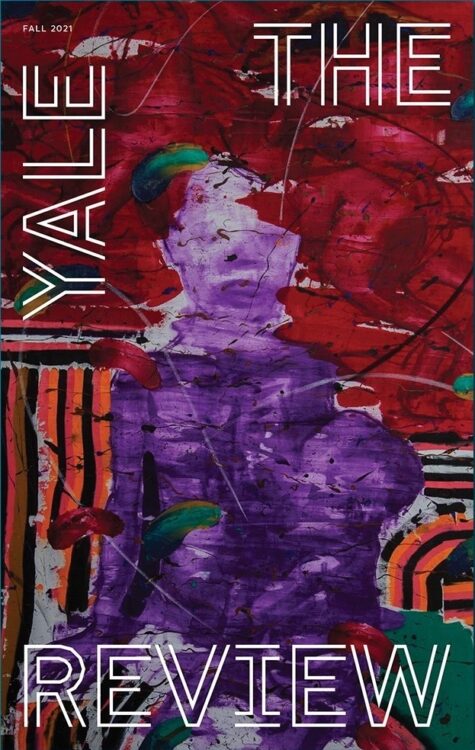 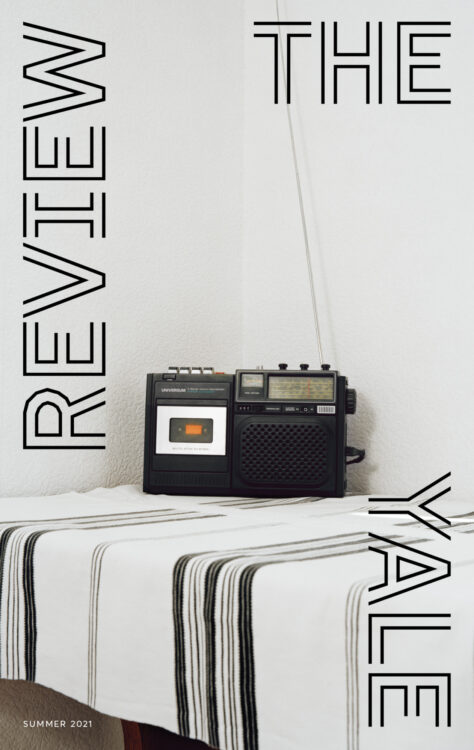